How much are your secrets worth?

A key change has been omitted in the implementation of community law on the protection of trade secrets. 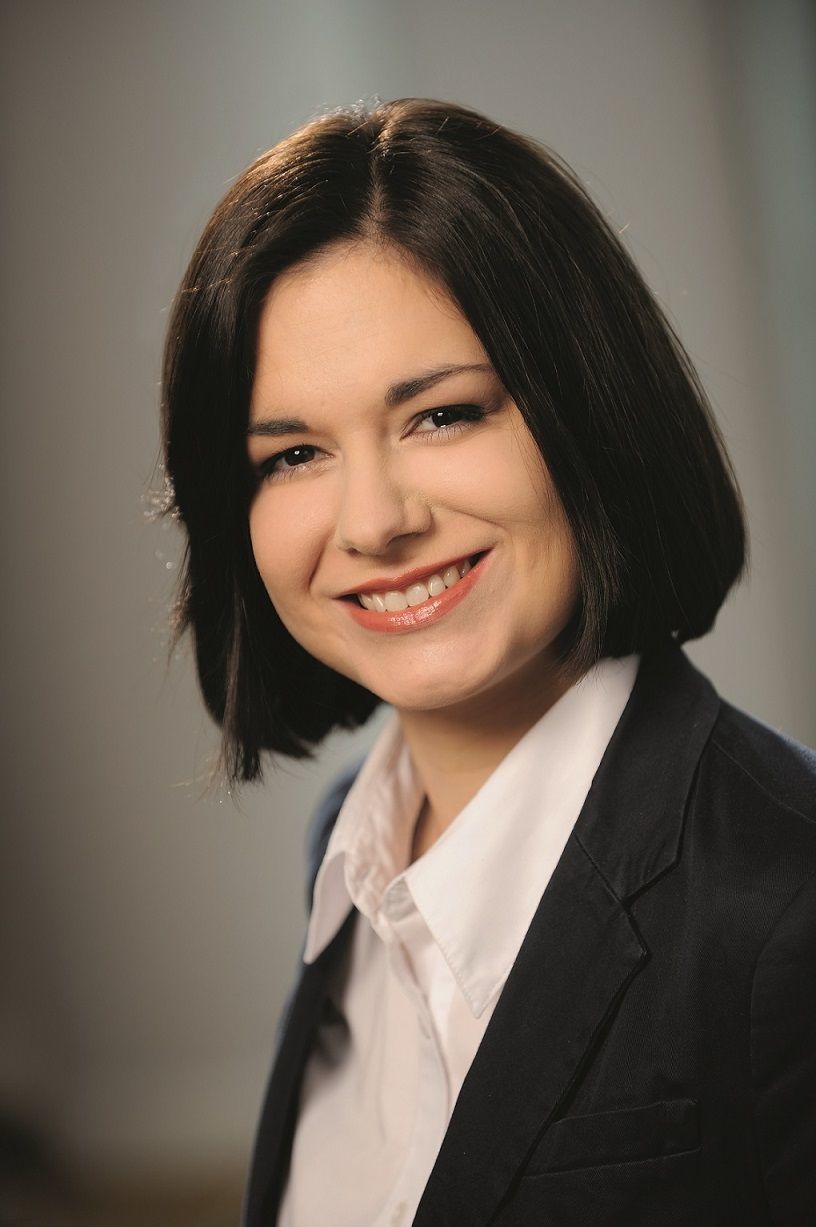 On September 4, 2018, an amendment to the Unfair Competition Act came into force. The act was amended due to the required implementation into Polish law of Directive (EU) 2016/943 of the European Parliament and of the Council of June 8, 2016. The directive relates to the protection of undisclosed know-how and business information (trade secrets) against their unlawful acquisition, use and disclosure. The principal goal of the directive is to ensure a uniform level of protection of know-how throughout the EU and introduce solutions to facilitate the operation of the R&D sector and cross-border technology transfers.

Unfortunately, the legislator has completely omitted the fundamental change provided for in the directive regarding the scope of damages, i.e. the requirement for the court to take moral prejudice into account when determining the amount of damages. In the previous legal framework, it was very difficult to obtain damages for trade secret infringement. The injured party, even if aware of the unauthorized disclosure of its trade secrets, was often unable to demonstrate whether and to what extent it had suffered financial loss as a result of the disclosure or use of the secret by a competitor. The possibility (provided for in the Code of Civil Procedure) of the court awarding an appropriate sum in a situationwhen the amount claimed by the claimant cannot be proved precisely could to a certain extent ease the position of the injured party. However, current practice shows that courts rarely decide to award damages under this provision, in particular because the company often has no evidence at all that it has suffered financial loss.

Introducing a solution that enables a company to claim damages while also taking into account moral prejudice would significantly strengthen the position of the injured company in a possible dispute with an infringer. The injured company could receive compensation even if it could not precisely demonstrate whether LEGALand to what extent it had suffered financial loss or lost profits as a result of a confidentiality breach. Thus, proper implementation of the directive would significantly strengthen the position of the injured party when seeking payment from the infringer.

Failure to introduce the obligation to take account of moral prejudice when determining the amount of damages significantly weakens the legal position of the injured party. In relations where confidential information is provided on the basis of a contract or as part of the performance of a contract, it is recommended to secure an obligation to keep trade secrets confidential and to limit their use through the application of appropriate contractual penalties. The use of contractual penalties enables the injured party to claim payment from the infringer independently of the value of the loss suffered, which is often the sole avenue to obtaining financial compensation for breach of confidentiality.