Eastern Europe's Ambitions for MNCs reshoring: How to walk the talk? 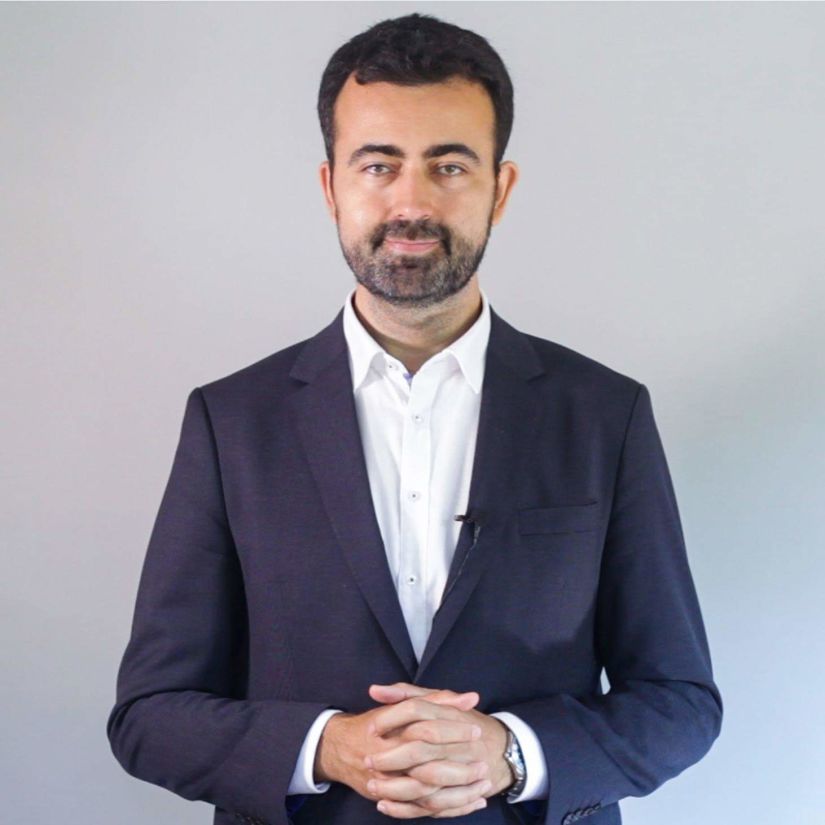 As the dust slowly begins to settle following the chaos brought about by Covid-19, companies are re-evaluating their supply chains. They are looking for more robust and, where appropriate, localized supply chains. But localized versus globalized may not really be a choice at all. Truth is, the options are slim if we want to gain both value and safety.

Central & Eastern Europe (CEE) should take a page from the US and create or nudge a massive reshoring program, taking advantage of the EU’s post-Covid-19 more relaxed stance towards state support to facilitate the transition, while improving European resilience overall, as suggested by the Institute Montaigne.

The Covid-19 crisis has highlighted the Western world’s dependence on remote geographies for manufactured goods. But reshoring manufacturing capacity is no easy feat. The case of French carmaker Renault, which is cutting jobs at home even though the French government has asked them to bring production back to France is an example. So we might see more investment from Renault in Eastern European countries where no job cuts were made at their plants (including Dacia), as we are already seeing Volkswagen and other producers move production from the near abroad to within EU borders. Truth be told, coordination between national governments and MNCs will not happen naturally and will involve a lot of bargaining. In the quest to align politics and economy, some industries will be more important than others.

This new reality doesn’t mean only a thinning of margins over the next few years - the time required for capacities to be relocated and for a new manufacturing and innovation European map to emerge. In fact, an EY study reveals that some EU members have their GDPs “turbocharged by up to 50 percent by FDIs”, which, if anything, would benefit the whole of the EU if its Eastern half started performing at and above EU average.

In its quest for sovereignty and security, the EU needs to diversify away from 80 percent of its medicines being produced in Asia, while increasingly electronics production becomes a matter of national and collective defense. Reshoring to the CEE is not just a fantasy; it is a matter of pragmatism. With supply chains sensitive to trade barriers, protectionist tendencies, and shocks coming from China (potentially catalyzed by American actions), any other countries from around the world would have worked. Except that the EU and Vietnam only this week concluded their Free Trade Agreement – a deal eight years in the making. Similarly, the MERCOSUR agreement has been on the table for over a decade, and the Australia and New Zealand accord has been “almost a done deal” for the past three years. That is why, until the next global order, the European Commission prefers to bring back the medical supplies business, and some countries are following suit. The US is leading in parallel the global nudge for MNCs to "come home", but may be inclined to have CEE as an option on its reshoring radar for geopolitical purposes as well: after all, it backs the Three Seas Initiative in the region, and its companies would benefit from this, allied, region's prosperity.

As organizations seek regional alternatives to faraway places, considerations of cost and the quality of the human capital will merge into only a handful of options. Industries that use lower cost labor will need to balance the equation with investments in technology and innovation, as well as with the carbon and ethical trade barriers that will stand between Europe and parts of the world that do not respect the same values.

One of the main factors that will attract international manufacturers will be automation and digitization. If automated processes are cost-effective, then Europe, with its digitalization priority, will be even more attractive. This tendency will be supported even more, as the pandemic has increased consumer interest in sustainability: a BCG study of consumers carried out in Europe and the US in March suggested 20 percent of them want to support local business, and in Europe 16 percent said they’d be buying more socially and ecologically sustainable clothing in the future.

The globally-aware, sustainability-conscious European expects an increase in sustainability throughout the supply chain, by companies producing fewer unnecessary products, less waste in fabrics and inventory, and less distance travelled. The big fashion houses are already on top of this, with a strong commitment to becoming more responsible and reducing waste being signed by the industry leaders in an open letter in June this year. The fashion industry accounts for 10 percent of global carbon emissions, speaking also of the wider "Green" Recovery ambitions in the developed world.

Due to the Covid-19 crisis and increasing economic tensions, global trade and companies are ‘not in Kansas’ anymore: the world of pre-2008 financial crisis, cheap labor emerging markets no longer exists, and just-in-time logistics will be gone (or at least downplayed) for a while. Supply chains resilience can be enhanced by diversifying suppliers or holding more inventory, but both options are costly and far from straightforward. Eastern Europe, Latin America, or MENA could be the recipients of transplanted production. But to add more pain to our attempts at derisking, parts of these regions are, one way or another, increasing our risk exposure – either to regional violence, or to climate change effects. Twenty years old concepts translate into complex supply chains that cross at least three borders by (parts of) a product before it arrives in shops. Compare that with the efficiency of integrating everything regionally, and we quickly realize that we need to start rewriting the business economics (and trade) textbooks.

On average, the share of products made in complex value chains worldwide stopped rising following the global financial crisis. That is a warning sign that supply chain integrity, intellectual property protection, and high tech means of production are gaining the upper hand in our development over cheap and large quantities. It was only in Eastern Europe that the share has been stable, but only in the automotive, textiles and apparel industries.

Will current events lead to more localization or re-shoring/near-shoring? Chances are, strategic considerations will increasingly trump costs, and regional violence and climate will probably trump both. The current global order quaking moment is not only a technological or business inflection point, but a civilizational one underpinned by strategic and political considerations. While global governance is a need, ensuring our manufacturing capabilities is a must (and also providing jobs for our country men and women), and when the next global disease comes knocking, people will again look at our production base and say “we want those jobs back”.

Both society and global trade need a New Deal, since despite perceived globalization prosperity at home (including jobs and opportunities) will remain a combination of external and internal investments. This is valid both in the (still) rich West or North, but also in emerging markets and the Global South; and it also stands irrespective of competing geopolitical and economic narratives, from alleged Western decline to Africa Rising or the Asian Century. We all need to secure social peace and recover our prosperity, and trade providing jobs and money in the export bag is still a key ingredient. All in all, Eastern Europe has a renewed chance at a time when everyone was preparing for offshoring and delocalization to test these economies. The business and political leaders of the region will have to coordinate and act fast, until these emerging trends will change, MNCs may be more dynamic than the rest of global operators, but business has its own share of inertia particularly in a VUCA world. If CEE leaders seize the moment, the region could be again on everyone’s map, like it was in the 90s.