Despite positive economic signals, the number of bankruptcies in 2018 increased again. 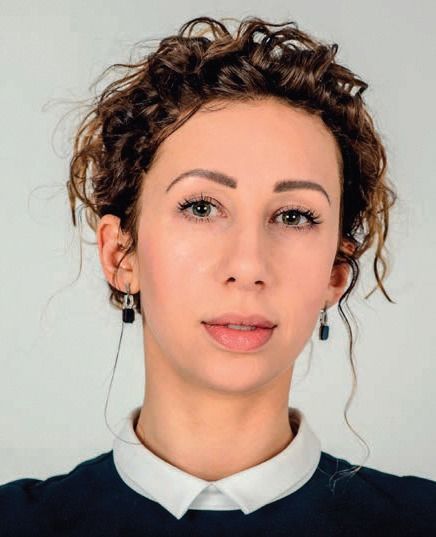 In 2018, the number of bankruptcies and restructurings of Polish companies totaled 975, or 10 percent more than in 2017 (according to the Court and Economic Monitor at the end of December 2018). Unfortunately, this number is growing from year to year – in 2016 we had to deal with 760 bankruptcies and rescue procedures.

And even though as many as 43 percent of insolvent companies are undergoing restructuring in order to keep afloat, the picture remains bleak. It is worth remembering that estimated GDP growth in 2018 was as high as 5 percent. This in turn means that the improvement of the economic situation does not substantially improve the liquidity of companies. Poland’s external environment is partly responsible for this. For a dozen months or so, we have seen a decline in orders from foreign contractors dictated by the customs war between the US and China and the long-term consequences of Brexit. As a result, it also affects the financial credibility of representatives from the transport industry. Export markets also have a weakening demand for automotive industry products, which for many years was one of Poland’s foreign trade engines. In this situation, it is difficult to be optimistic – the number of bankruptcies and restructuring proceedings in 2019 is likely to exceed the significant threshold of 1,000.

Paradoxically, economic growth itself may also support the rise in bankruptcies. A simple correlation resulting from the effect of scale does not explain this dependence. However, it may be that sectoral consolidation is one of the effects of development. We observe a similar phenomenon in trade and services, where growing players become too much competition for smaller companies. As a result, the weak ones just collapse. Similar mechanisms can also be observed in construction. In general, companies with low turnover struggle with liquidity problems more frequently, and examples of major players such as Ruch SA or Piotr i Paweł chain stores are exceptions that only prove this rule.

An additional problem seems to be the attitude to liquidity issues. Although the new restructuring law has been in operation for three years (effective as of January 1, 2016), companies threatened with bankruptcy are still treated the same as those that actually declare bankruptcy. As a result, entities fighting insolvency still have a very limited chance of getting financing. Of course, we cannot deny that new restructuring modes are being applied. The growing number of such proceedings is the best proof that the amendment was necessary. It seems, however, that some of the regulations stopped halfway. As a result, even the appropriate demarcation between a company in a bad condition and an actual bankruptcy that appears in payment credibility reports is still problematic.