The Art of the Deal

Though signed and sealed around the conference table, an increasing amount of business is being done in the dining rooms and bars of the Polish capital. But there is no single catch-all solution: different moods call for different places... By Alex Webber

Largely credited for the post-communist modernization of Polish food culture, chef Robert Sowa's tenure at the top has made him a household name and a national treasure. Moving with the times, his menu is full of understandable dishes that come with skillful, arty twists. Though you will find the occasional dating couple encroaching past the entrance, it remains very much a bastion of business: for private moments, book the VIP room. 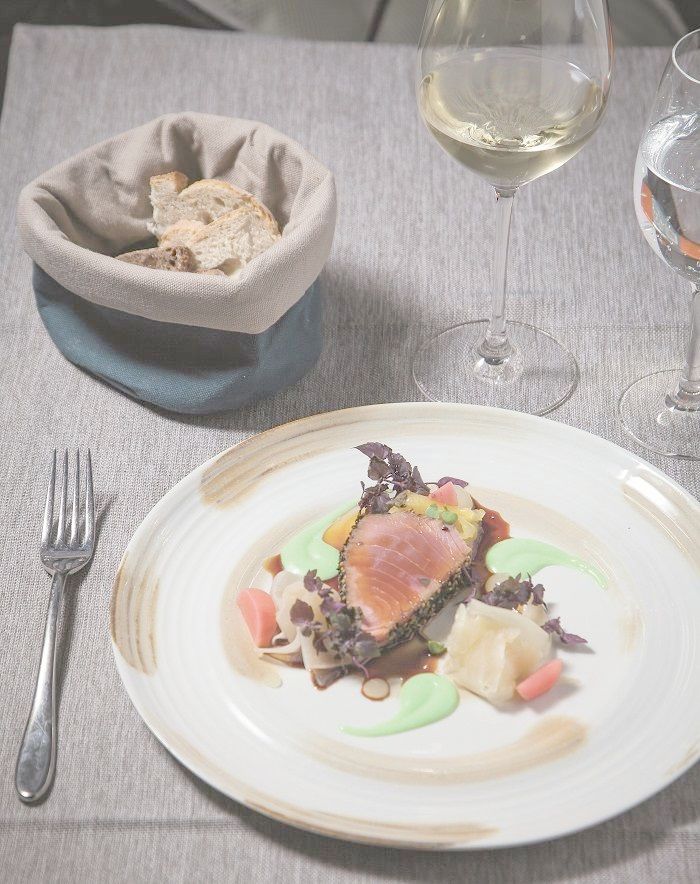 Vodka isn't just a quick way to get drunk. Learn about the nuances of this spirit in Dom Wodki, a slick, thought-out project built around a choice of 250 artisan vodkas – find them incorporated into inspirational drinks mixed by dapper-looking experts. Smart-casual in style, it's an ideal way to introduce foreign visitors to local habits and tastes; that this is done in a swanky background is an added boon to all. 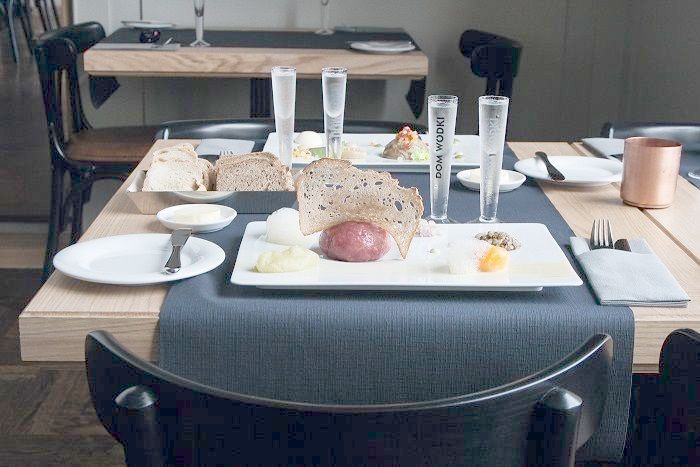 Heavily influenced by Britain's culture of 'a pint after work', The Alchemist has emerged as a place where the suited and booted can gather to talk work over a glass of something tasty without looking out of place. And it's all the better when that glass of something tasty comes from a self-service 'craft beer wall'. Complimenting the cosmopolitan atmosphere is 'upmarket gastro-pub food' as cooked by Ed Shellard. 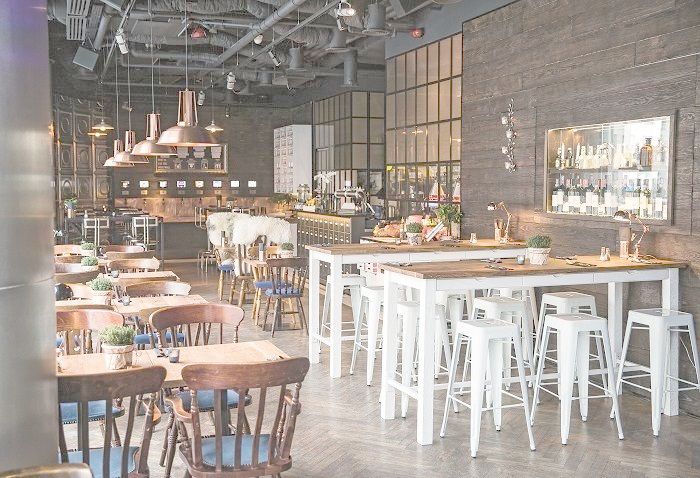 Immense in size and ambition, Stixx's interior is best described as urbane-industrial. A place of smooth lines and sophisticated finishes, it's been a winning addition to an area that's fast evolving into the CBD of the future. Despite its international diversity the menu is executed with competence, while the sheer scope of its offer sees it organically transform each evening into a nightspot of note. 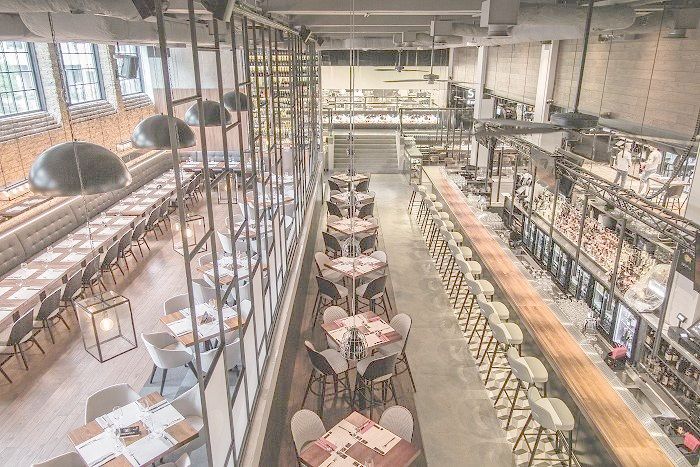 WINE FOR THE TIME

With wine bars popping up like toast it's hard to keep track of which are the best. Dekant, however, is a place that remains branded into the conscience. Emblematic of the area's shift from hipster epicenter to upmarket playground, the wine list here is prodigious: over 400 labels from the most prestigious on the planet, right the way down to tiny, little vineyards you never knew existed. Smart and chic, it's more than just reliable. 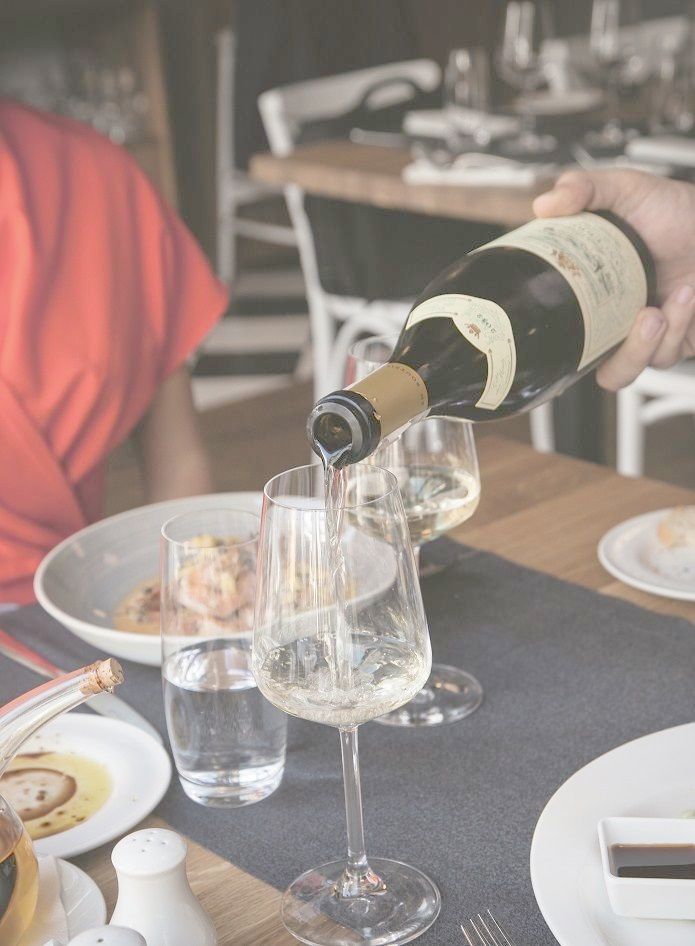 Classic, comfortable and discreet. When negotiations have extended long into the evening, Bar & Books is the late night bar you want to retreat to: redolent of a Mayfair club transported to colonial climes, the wood-paneled interior is all leather-bound tomes, dimmed lighting and touches of whimsy such as portraits of chimps. A comprehensive range of whiskey, cigars and faultless cocktails await in this discerning Old Town retreat. 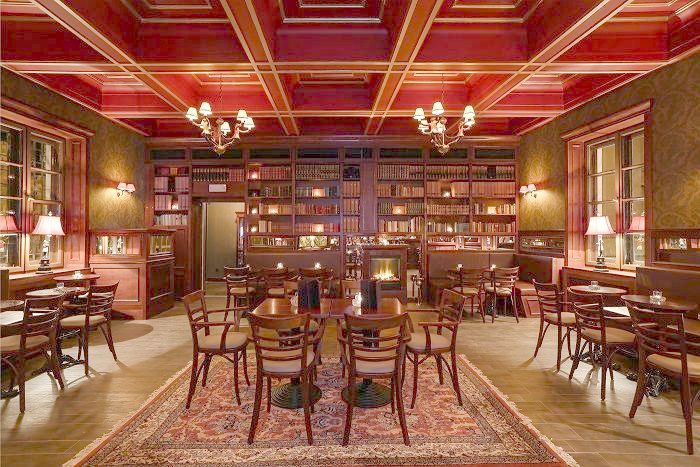 Industrial production in Poland down by 4.4% y/y in June
Most respondents have negative opinion of economic situation...
Illicit trade poses growing threat to governments and business
Polish economy returns to pre-pandemic state faster than German...
get more news