“Brexit day” is fast approaching. With many issues still unresolved, businesses across Europe are looking for answers. What are the questions Polish businesses should be asking? 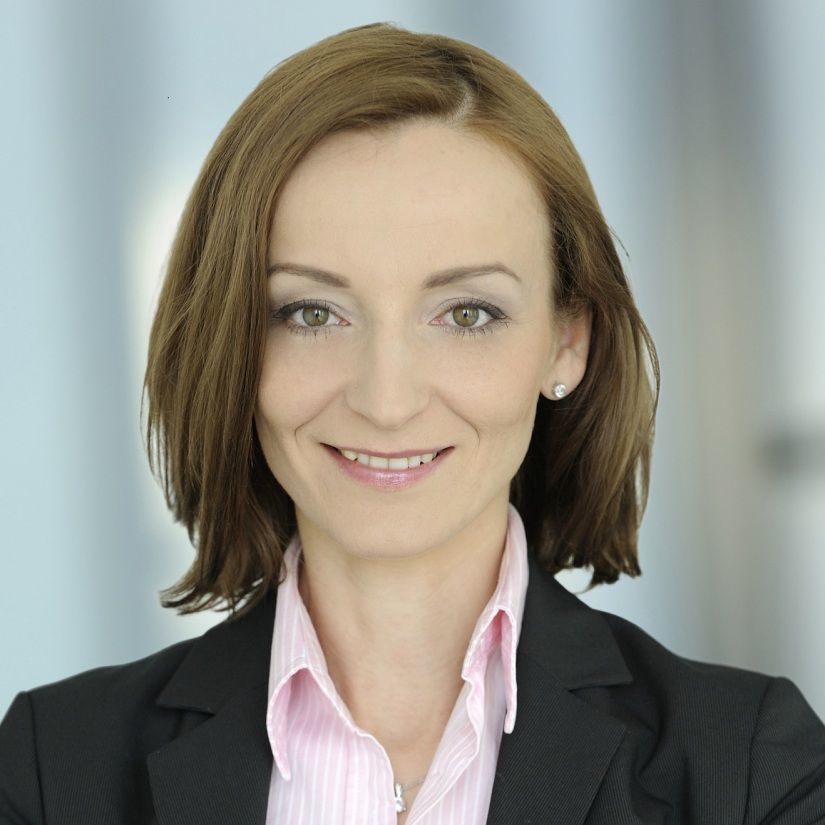 On March 29, 2019 the UK is set to leave the European Union. Despite months of discussions on the potential impact Brexit could have on other member states’ economies, the practical Brexit scenario is still unknown. What we do know is that the UK will become, from the EU’s perspective, a “third country,” which will have both legal, tax, trade and economic consequences for the remaining member states.

The draft agreement of November 14, 2018 on the withdrawal of the United Kingdom of Great Britain and Northern Ireland from the European Union has set forth provisions for the period when EU directives remain in force upon the UK leaving the EU. Directives are invaluable for goods exchange between EU countries, as well as for the movement of capital and people. The harmonization of VAT regulations and the creation of a customs union have allowed for goods to move, despite crossing formal borders, without additional tax burdens on value added or additional customs duties. The solutions for dividend payouts, interest and license payments have allowed capital to move between companies in different countries without extra tax costs. As far as employees are concerned, they took advantage of the freedom to work in any EU country, while being covered by the social security system of the country of residence. Brexit could well bring an end to these simplifications.

Currently, tax provisions in the draft deal refer to value added tax and excise duty, which have been provided with interim provisions. Directives are to remain in place for goods shipped to or transported between the UK and the EU so long as the transaction in question was launched before the interim period and ends afterwards. Submitting EU VAT return applications or corrections on declarations are only possible until March 31, 2021. It is also expected that the jurisdiction of the Court of Justice of the European Union will be governed under similar regulations, meaning that it will maintain jurisdiction over cases instigated before the interim period. However, considering the changes in dates and the fact that in January 2019 the House of Commons dismissed the draft agreement on the UK’s withdrawal from the EU, it is also possible that at the end of March 2019 the UK will leave the EU without any economic or social regulations in place.

The UK leaving the EU will also result in significant changes for entrepreneurs who have been doing business with the UK. On the one hand, they could expect international trade to become more costly, with higher customs duties, changing duty rates and delays in cross-border movement. On the other hand, VAT costs will also increase: VAT payments for imports will become obligatory and while it may be refunded, the obligation to pay at customs can affect financial liquidity. Additionally, after Brexit, companies with ties to those seated in the UK may lose numerous income tax breaks resulting from directives: on paid out dividends, interest and license payments. In these cases, only international agreements on avoiding double taxation could be applicable.

In order to better prepare for Brexit, entrepreneurs should analyze their transactions with the UK, particularly the direction of goods movement, the value of the transactions and the relevant rates, and they should calculate potential new costs. It is also advisable to look into current agreements on free trade as well as other deals. Every step should be taken to prepare for alternative “hard” Brexit scenarios and limit the potential risks.