The country’s favorable economic landscape is attracting more cross-border deals. Meanwhile, Polish industry champions are venturing outside of Poland in search of acquisitions 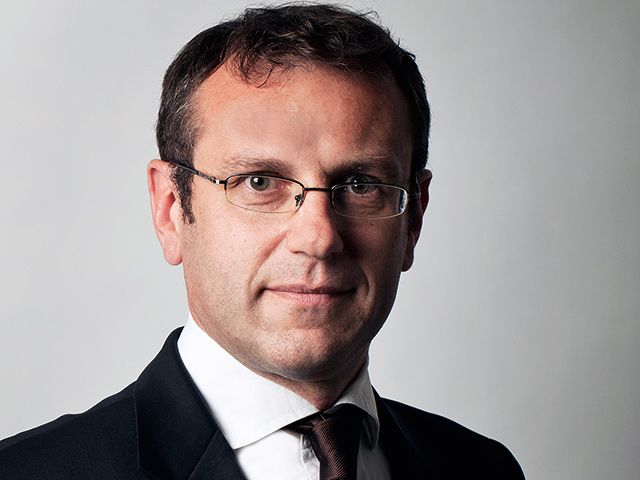 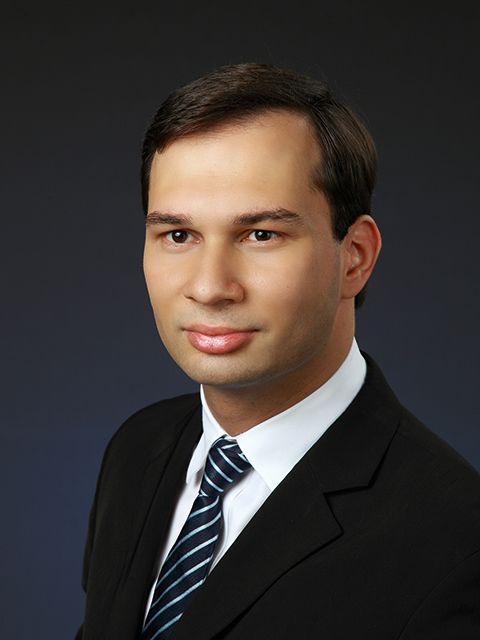 Thirty years after the fall of communism and 15 years after its accession to the EU, Poland is today one of the fastest growing economies. It has recently become the first Central and Eastern European country and the first country worldwide in nearly a decade to be officially ranked as a “developed market” on the FTSE Russell Index, joining the exclusive group of the 25 most advanced global financial markets. Delivering strong GDP growth of more than 4 percent in recent years, having a growing middle class with increasing wages and having built close business ties not only with its EU partners but also with the US and China, Poland has developed solid foundations for mergers and acquisitions dealmaking.

Based on “CEE View M&A Inbound Report 2018/2019,” published jointly by Mazars and Mergermarket, 127 transactions with at least €5 million in deal value were registered in Poland last year, representing €5.7 billion in total deal value. High-quality opportunities have made Poland an attractive market for investors from outside CEE; it has reached a level acquisitionsof M&A maturity that makes it aligned with Western European standards and expectations, which is reflected by the robust inbound interest: 48 cross-border deals last year, amounting to €1.9 billion (33 percent of the overall M&A activity registered in the country).

Transactions are mainly driven by four factors. Firstly, the need for consolidation in various sectors which allows effective cost reduction while increasing the scale of operations. Secondly, an increasing number of family-owned Polish SMEs are facing succession planning issues due to the lack of successors taking over the business. Thirdly, local and international private equity firms step up to make sizeable investments, demonstrating their confidence in Poland’s potential and stability. Last but not least, the country has so far benefited from a favorable international climate, with continuing globalization increasing competitive pressure worldwide, while UK and US investors seek to secure their interest in the EU in the perspective of Brexit.

Another key new trend observed on the market is the increasing appetite of Polish companies for acquisitions abroad, both in Central and Eastern Europe (Czech Republic, Romania, the Balkan region) and in Western Europe (France, Germany, the UK). Successful firms like Nowy Styl, Wielton, Maspex or Stelmet are European leaders in their industries and, as such, are very well-positioned for growth outside Poland.

M&A advisors and investors anticipate another good year for M&A in Poland. Perspectives are indeed promising, with sectors like Manufacturing, Food and Beverage, Technology and Financial Services pushing the overall dealmaking landscape. Both strategic investors as well as private equity firms will continue to eye high-quality targets which could potentially guarantee a good return on investment.