The times of easy projects are over

Serious urban planning mistakes have been made in Poland, but things are improving as the country’s real estate market matures and Poles’ expectations with regard to the quality of public space grow, argue Marcin Sadowski and Izabela Leple-Migdalska, architects at the renowned JEMS Architekci studio 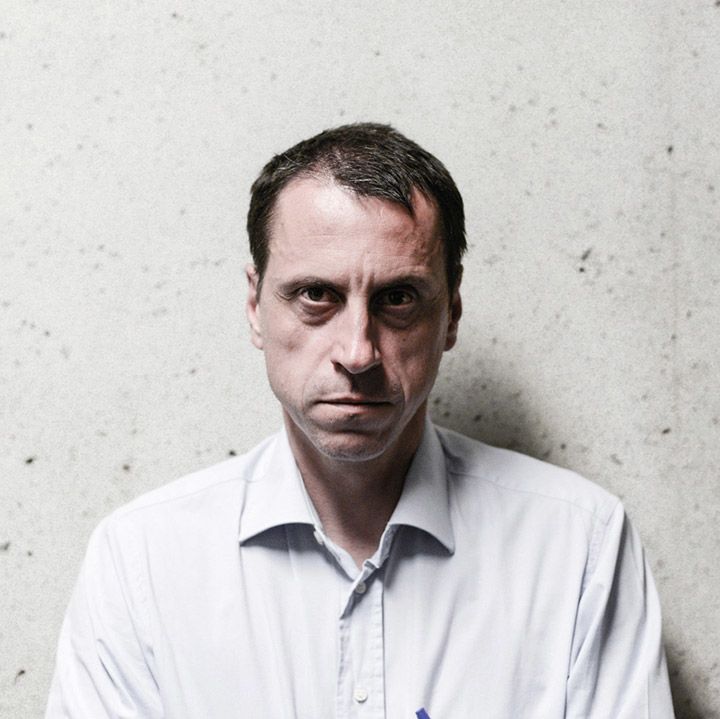 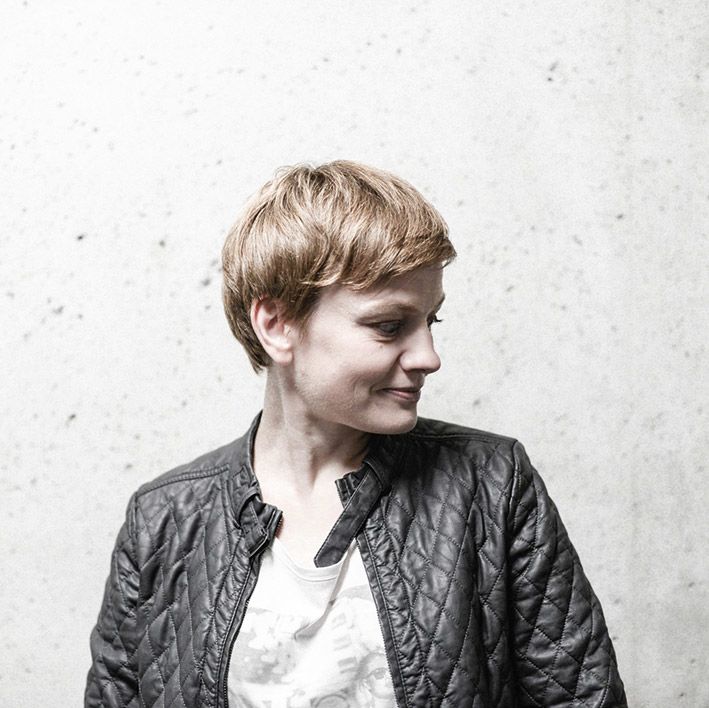 WBJ: Large-scale, place-making projects that feature a mix of functions and help revitalize whole neighborhoods are now gaining in popularity in Poland, but just a decade ago such schemes were rather rare in the country. How did the trend start?
Marcin Sadowski: Globally, one of the first impulses came in the 1990s from the US. In that decade it became obvious that the time of the typical American mall was over and that the centers of big cities needed new urban fabric and urban renewal, with Philadelphia having been one of the first American cities to launch the process of revitalization. Of course, urban planning mistakes were also made in many places outside America and they are often the negative effects of 20th-century modernism.

In the 1990s and the 2000s, Polish cities saw the creation of entire districts with an office or a residential monoculture, which we are now increasingly seeing as examples of bad urban planning…
Izabela Leple-Migdalska: I would say that the roots of what we now view as examples of bad urban planning are mainly to be found in the US. It is in the big American cities that the clear division of urban space into office, retail and residential zones was first introduced on a big scale, leading to the process of suburbanization and the creation of monocultures. The idea of walking distance between one’s home and one’s workplace or shopping and leisure destinations basically did not exist there. In many European cities, these urban planning mistakes have never been made.
Sadowski: After the political and economic transformation of the 1990s, Poland began to copy many of the bad urban planning solutions. Some of them are still being copied in such places as the Middle East and China. On the other hand, at the beginning of the 1990s, there was hardly any proper urban planning in Poland. Instead of regulations, there was the belief that the free market itself would regulate everything, that it would shape cities in a natural way. There was very little modern office space in Warsaw at that time and the demand for offices was huge. Many developers only wanted to build offices as they gave them a very quick return on investment. However, that boom was not matched by the municipal authorities’ investment in transport infrastructure and it soon turned out that the new office hubs in the city are hard to get to. It is hard to blame developers or architects for what happened in places such as Warsaw’s Służewiec. Most of the blame rests with urban planners and city officials.

What was the impulse that helped change the approach to urban planning in Poland?
Leple-Migdalska: The current trend towards building mixed-use projects shows very well how much has changed in Poland over the last three decades and how the expectations and needs of Poles have changed since the 1990s. Poles now travel a lot, visit European capitals and have a better idea of what well-planned cities should look like. The current generation of young people is interested in much more than owning an apartment and working in a glass office building. The quality of public space matters a lot to young people today.

Will the trend towards building place-making projects continue in the coming years?
Sadowski: If you look at recently completed and under-construction mixed-use, place-making projects in Poland, it seems that this is a concept that has a great future. Developers do not seem to have any major problems with the commercialization of such schemes. Admittedly, they are usually developed by very experienced companies with the necessary know-how and sufficient financial resources. Importantly, nowadays many of these developments are built on land zoned for mixed-use projects, which means that cities want to have them.
Leple-Migdalska: Mixed-use, place-making projects will certainly remain popular with developers, tenants and apartment buyers in the coming years. However, today we cannot say with certainty that such projects are the ultimate urban planning solution, a winning formula that will be successful for decades. This is because today’s world is changing so fast that we are simply not able to predict exactly how the current trends will evolve. It suffices to look at the labor market – who knows, maybe in the future people will not need offices at all?

What are the main challenges that you encounter while designing such projects?
Leple-Migdalska: Despite their large scale, such schemes are often built in just one or two phases and completed within a relatively short period of time. From an architect’s perspective, one of the main challenges is making sure that a given complex looks as if it grew in a natural way, just like most cities do, rather than being designed by one person and built all at once. The complex has to be coherent, but its components should be differentiated.
Sadowski: We ensure this by assigning the particular buildings to different architects or teams within our studio.

You are now working on one of the biggest schemes of this kind in Poland – Gdynia Waterfront in the Tri-City agglomeration, which will be built by developer Vastint Poland. How advanced is the design work on the planned development?
Sadowski: The project is the result of an architectural competition organized by Gdynia City Hall and the developer, which owns a very attractive site located near Gdynia’s waterfront. The scheme will be developed in two phases. We have finished designing its first phase, which has already got a building permit and construction is scheduled to begin in the first half of next year. We are currently starting design work on the second phase of the investment.

What will be built within the project?
Sadowski: The Gdynia Waterfront project will boast of a whole range of functions. The first phase will deliver residential (dominant function, approximately 75 percent of the total area) and office space. The second phase will comprise hotel and conference space as the dominant function and will also include office, retail, entertainment, and cultural areas. The entire complex will be integrated with the surrounding urban tissue and will feature a publicly accessible square.
We believe in so-called “quiet presence,” which is the rule which says that new buildings should not become too dominant in the areas where they are built, but rather fit in with the existing architectural context. We made sure that the scheme corresponds well with the nature of the neighborhood and respects its architectural, historic and cultural heritage. For example, it has been designed in such a way that it does not obstruct the view of the historic Polish Navy Command building. We will also preserve a historic fishermen’s cross that stands on the plot.

How has the project been received by Gdynia’s authorities?
Sadowski: We got a lot of support from Gdynia’s mayor. We often talk to mayors of big Polish cities and we can see their growing interest in place-making projects and the quality of public space in general. However, the problem is that despite municipal officials’ support for such schemes, it usually takes a lot of time before they can actually be launched. To be honest, this pertains to all kinds of real estate developments in Poland, irrespective of their location and scale.
The process of securing permits for the Gdynia Waterfront project was lengthy, but this has nothing or very little to do with the project itself or with the city of Gdynia. Unfortunately, there is still much room for improvement when it comes to the granting of building permits in Poland. The political will may be there, but when you start discussing detailed issues it often turns out that there are many systemic legal and administrative problems that are very difficult to solve. The whole process is still too complicated and too time-consuming.

This does not seem to put developers off planning more and more ambitious projects…
Sadowski: We now have a situation in the market where competition is growing and most new projects have a similar technical standard. In order to stand out from the crowd and ensure the successful commercialization of their investments, developers today need to offer something more, their developments need to bring additional value. The role of high-quality architecture in giving a competitive advantage is growing, even if this often means more work and higher costs. The times of easy projects are over.